The Unit for Professional English is a team of instructors employed by the Department of English with many years of teaching experience and representing a very high level of expertise in English, linguistics and literature. They teach UPE courses in addition to their courses for undergraduate and Master's students. While most of the UPE courses are taught by a single instructor, some are team-taught by a pair of instructors.

Christer Larsson is a senior lecturer in the Department of English, where he works mainly with courses in English for Specific Purposes but also teaches literature and academic writing. He has a PhD in English from Uppsala University and has previously taught at the Stockholm School of Economics and Stockholm University. 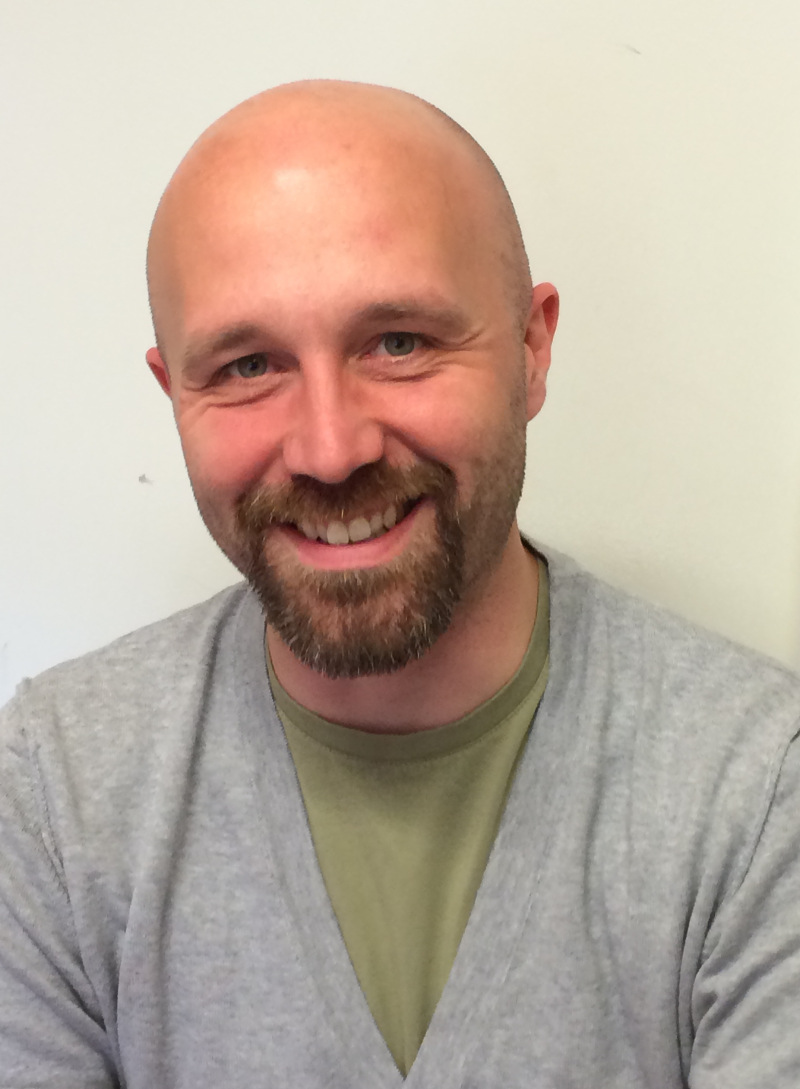 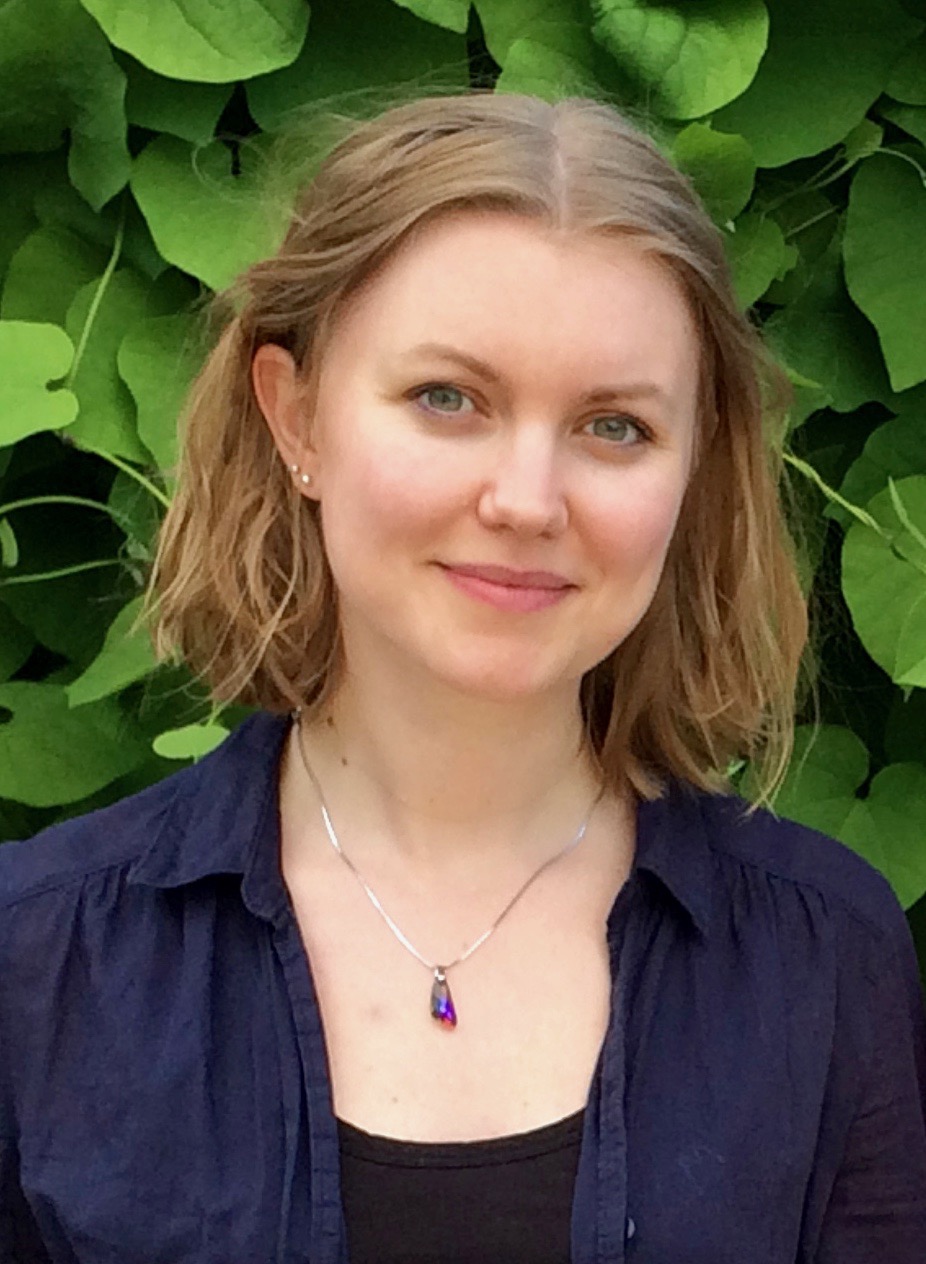 Tove Larsson has a PhD in English Linguistics and has been at the Department of English since 2013. In her PhD project, which focused on academic writing, she investigated how non-native-speaker and native-speaker university students position themselves in relation to their claims; one aspect she looked at was in what ways students’ first language affects their English production. With a background in the teacher-training program, Tove also has a keen interest in pedagogy. She has lectured on oral and written communication in English at Uppsala University, Stockholm University, Södertörn University and KTH, as well as at high-school level.

Linnéa Anglemark is a senior lecturer at the Department of English, where she teaches linguistics and academic writing. She has a PhD in English linguistics, and has previously worked at the Language Workshop at Uppsala University, where she taught written and spoken English proficiency. 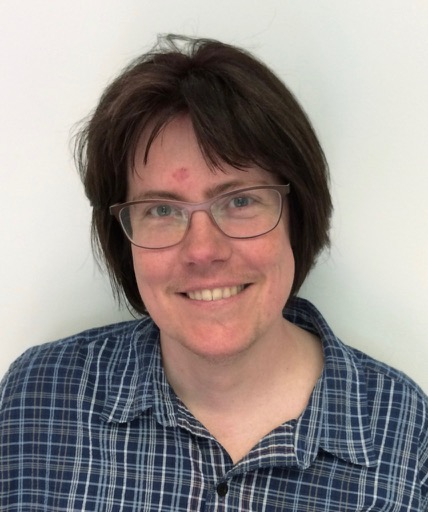 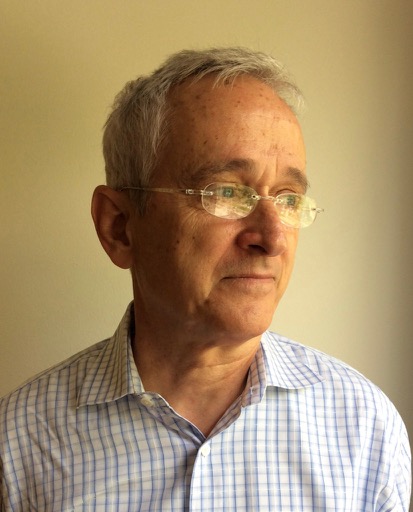 Todd Heyden has a Ph.D. in English Education from New York University. He has taught English in New York City, Mexico, Japan, Italy, Switzerland, and Sweden. He has worked with students in a variety of settings, including middle school, high school, and university. He has also been a teacher-trainer, language school chairperson, writing center director, and university writing program director. His research and publications focus on teaching English to non-native speakers and teaching writing to university students. 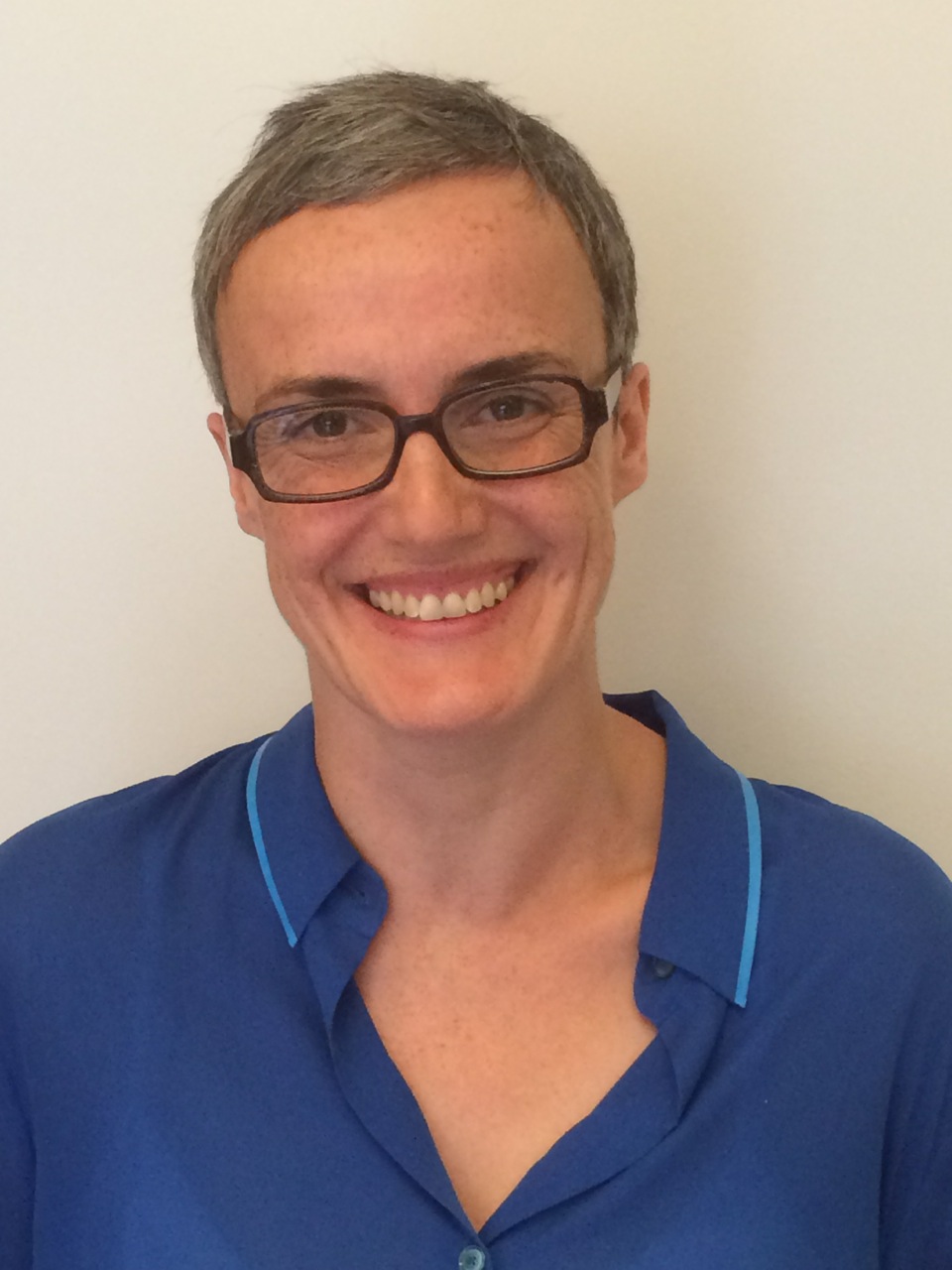 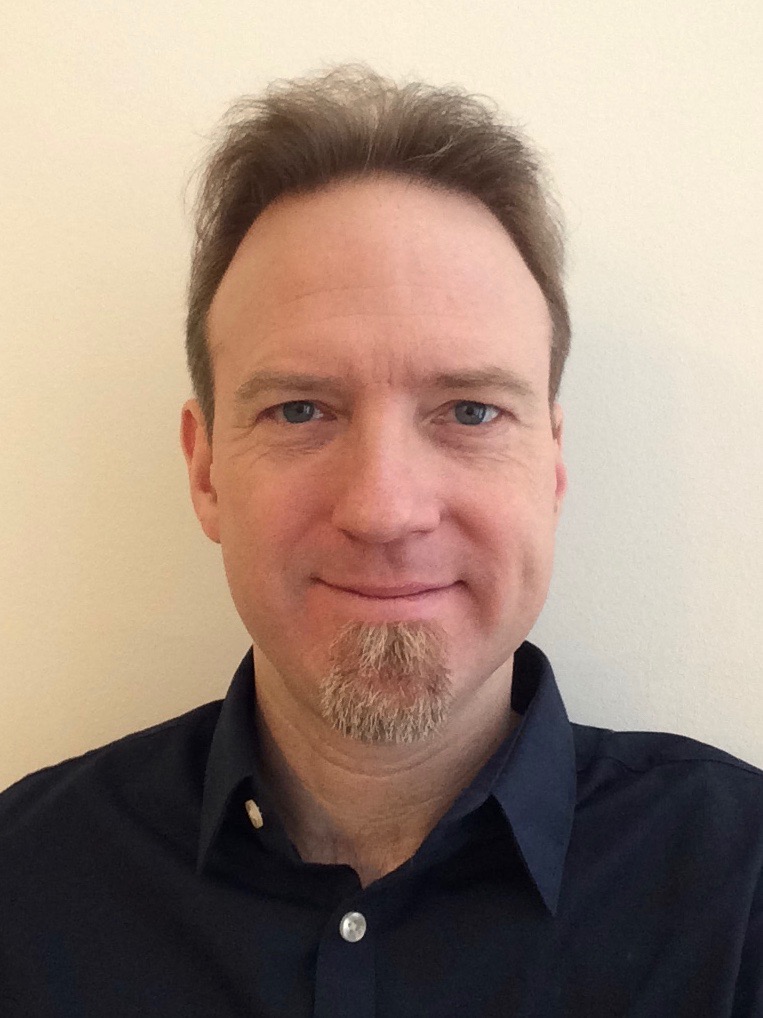 Gregory Garretson is a senior lecturer in the Department of English. He has a PhD in Applied Linguistics from Boston University. He is originally from the United States, but has lived in Sweden for about a decade, and has been at the Department of English since 2010. He has previously lived, worked and/or studied in Spain, Portugal, France and Germany. An enthusiastic teacher, Gregory has over twenty years of experience teaching English, Spanish and linguistics.

Ashleigh Harris is a senior lecturer and docent in the Department of English. She has taught academic and creative writing in both South Africa and Sweden and has worked as a literary editor on novels published by Picador and Penguin Books. Ashleigh has also supervised a number of MFA novels at the University of the Witwatersrand in South Africa. More recently, Ashleigh’s teaching has focused on academic writing from the entry level of university studies through to the PhD level. 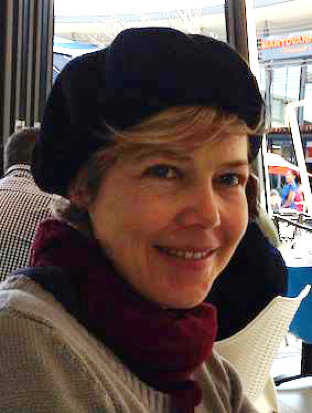